To visit kopparberg.co.uk you must be of legal drinking age in your country 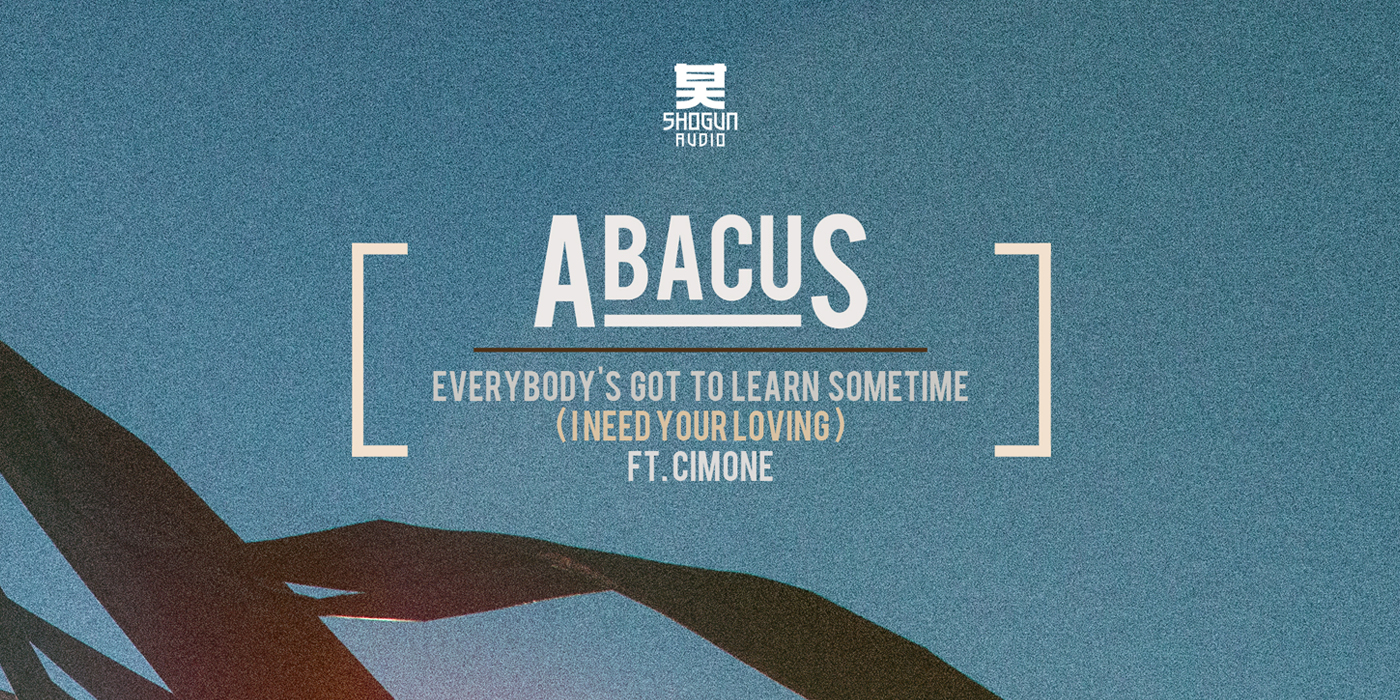 We’re kicking off summer with a rework of an iconic dance classic!

As the world’s leading fruit cider brand, we’re getting cider lovers into the summer spirit this week with the release of sun soaked anthem ‘Everybody’s Gotta Learn Sometime  (I Need Your Loving)’, a rework on NRG’s iconic dance classic.

The track is the soundtrack to our exciting new ‘Outside Is Ours’ ad campaign, which captures the true spirit of moments outside with friends, as we gear up for an exciting festival season.

In collaboration with Shogun Audio, the track – reworked by illusive electronic artist Abacus – brings the floor filler a refreshing and modern twist, and presents a contender as soundtrack of the Summer.

Committed to unlocking the best times outside with friends, we will also be embracing festival season with the launch of The Kopparberg Outsider, a brand new pop-up for music revellers.

Rob Salvesen, our Senior Marketing Manager here at Kopparberg said: “Summer finally feels like it’s here and we felt that this particular track encapsulated its anticipation and arrival for our new campaign.”

He continues: “Outside is Ours” is all about embracing not just our Swedish roots and love of the outdoors, but the festival generation who have adopted Kopparberg as their drink of the season. As such, we’re extremely excited to be launching The Kopparberg Outsider as an addition to the festival scene this summer, offering music-lovers a unique and intimate addition to their experience.”